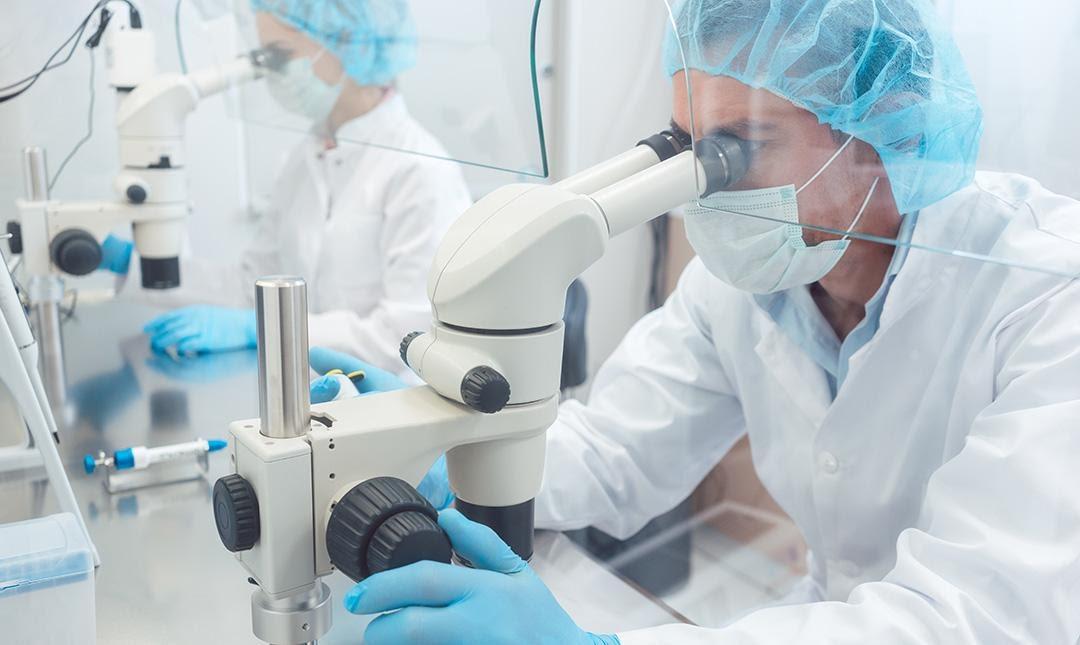 Ostarine, a drug currently undergoing FDA clinical trials, could offer hope for numerous cancer patients suffering from muscle-wasting. The drug, which was initially developed in 1997 by GTx Incorporated, has started undergoing clinical trials, according to the official website.

Ostarine, a drug currently undergoing FDA clinical trials, could offer hope for numerous cancer patients suffering from muscle-wasting. The drug, which was initially developed in 1997 by GTx Incorporated, has started undergoing clinical trials, according to the official website.

The phase II clinical trial, which is being funded and conducted by a company called GTx Pharmaceuticals (NASDAQ:GTXI), is being done primarily on women with metastatic breast cancer, to determine whether or not Ostarine could be effective in treatment.


While the study began in 2012, it's still not complete. This hasn't stopped others from commenting on the treatment potential of SARMs, however - with many people becoming more aware of them.

The drug in question, sometimes called Enobosarm or MK-2866, is known for inducing rapid muscle growth in users, which researchers suggest could be used as a way to help cancer patients suffering from weight loss, otherwise known as "cachexia" in medical terminology.

Cachexia, or extreme muscle-wasting seen particularly in cancer patients, is often one of the most difficult symptoms to treat. When a cancer patient begins to rapidly lose weight, it's often only a matter of time before they grow too frail to engage in normal and healthy physical activities, which often leads to a downward spiral.


SARMs such as MK-2866 may serve as a way to help fight this terrible decline, with minimal side effects, however. In fact, a meta-study conducted by the Boston University School of Medicine stated that SARMs such as Ostarine hold promise as a "new class of function promoting anabolic therapies" for a number of clinical indications, such as issues stemming from "frailty, cancer," and more.

The meta-study, which has been cited by over 160 different clinical research papers, also noted that SARMs are relatively side-effect free, meaning they could end up being a highly effective treatment method, particularly in those who are pre-disposed to prostate issues.

While Ostarine (MK-2866, Enobosarm, GTX-024) is the most researched SARM to date, there are plenty of other SARMs that could also have therapeutic applications. One example would be RAD 140, otherwise known as Testolone, which appears to potentially be one of the best SARMs for treating muscle-wasting without affecting the prostate.

One of the major concerns scientists have had with using anabolic agents to treat muscle-wasting, is that conventional anabolic steroids such as testosterone replacement therapy often bring about the desired effect of larger muscles, but can cause an enlarged prostate.

This means that RAD 140, otherwise known as Testolone, could prove to be a potential treatment for androgen/estrogen receptor-positive breast cancer patients, although more research must be done on this.

Thank you for sharing this!